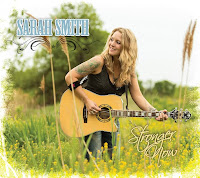 Smith has been beating about Canada for a decade as the lead vocalist/guitarist for rock leathernecks The Joys. I was blown away by their last album with its rough-n-ready blues rock stance and Smith’s vocal versatility – covering all the angles between a smoky Sass Jordan and a controlled chanteuse like Amanda Marshall. In a complete surprise, especially to this scribe, she decided to take the plunge and go solo. More surprising was getting the new album ‘Stronger Now’ and finding out it was steeped in New Country-isms. Producer/engineer Kevin Doyle (he of Canadian rock production fame) has helped Smith carve out a slick by-the-numbers ten song debut that is perfect – that is, not a single musical hair is out of place: every guitar line, every solo, every bridge is exactly where it’s supposed to be. In other words, the rough edges and unpredictability that endeared me to Smith initially has been sanded down and lacquered. Not that it’s necessarily a bad thing.

Someone that’s been at it this long deserves a fresh start with a more mature, more accessible release that might very well get her the respect she’s deserved for too long. A lot of others believe in her talent as well. Her and award winning songwriter Tim Thorney (Cassandra Vasik, Joel Feeney) co-writes five of the album’s songs here – including the hooky and single-worthy “Shine Bright” and the Michele Wright-esque “Can’t Wait” plus a rolling, dreamy prairie ditty called ‘The Lucky One’. She also takes a shot at a song written by the co-genius behind Amanda Marshall’s early success, David Tyson, and his co-write with Matt Nolen and Ryan Tyndell called ‘Wake Me Up’. Unfortunately, the song doesn’t quite hit the mark – maybe because, lyrically, it’s not Smith’s own thoughts and she sounds removed from its immediacy. Smith shines brighter, and with more conviction, when she writes with Thorney or with the album’s parade of stunt writers from the Rock genre – Honeymoon Suite’s Derry Grehan (“Into the Light”), the power-balladish title track with Harem Scarem’s Harry Hess or the best track on the album, “More”, with Simon Wilcox (daughter of David). Tacked onto the end of the album, almost as an afterthought is the lone Sarah Smith written acoustic track called “Reload” – the most personal and best executed song on the disc. Her voice soars and her vulnerability bleeds for the entire three minutes: “I’m hiding beneath your little wing now/’Cause I’m a fragile little toy gun”. My hope for this album, and Sarah Smith, is that by standing on the shoulders of her mentors, she can parlay that into commercial success and one day reclaim more of her own personality on future releases; ‘Cos there’s a great singer and a great songwriter waiting to break out and we’ve only seen the tip of the iceberg here. Sarah Smith Official Website
Posted by Jaimie Vernon at 09:38 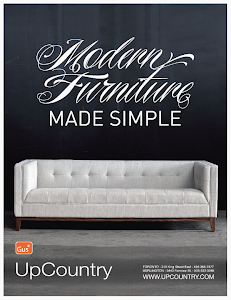 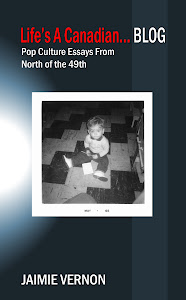 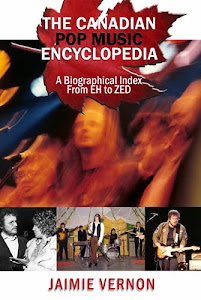